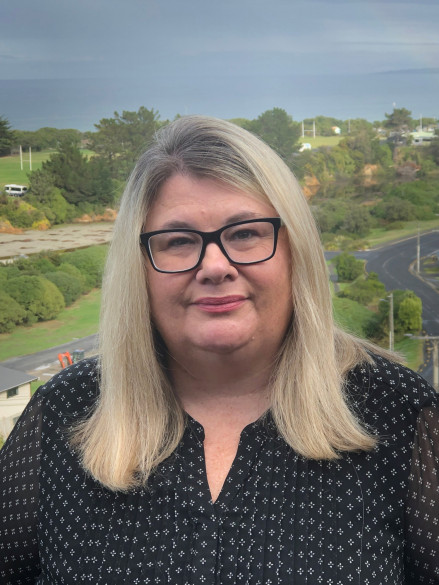 Let’s Get Wellington Moving, a partnership between Wellington City, Greater Wellington Regional Council and Waka Kotahi with support from mana whenua partners, has announced the appointment of a new Programme Director.

Sarah Gardner, currently Chief Executive of Otago Regional Council, will be joining Let’s Get Wellington Moving as the new Programme Director on June 1, 2022.

Let’s Get Wellington Moving Independent Board Chair, Dave Brash says, Sarah, who was born in Wellington and who later raised her family there, has significant experience which will be of great benefit to the programme as it continues to work with the people of Wellington and its partners to develop and deliver a transport system that supports the Capital’s aspirations.

Sarah has held executive roles in both local and central government across New Zealand and in the New South Wales State Government in Australia. Most recently, she led regional transport planning and public transport across Otago.

Commenting on her appointment, Sarah Gardner said she was attracted to the leadership role by the transformational ambition of the Let’s Get Wellington Moving programme and the significant impact it will have on how people move and live in Wellington.

“This is one of the biggest and boldest programmes of work currently undertaken in Aotearoa.  I’m thrilled to be appointed to lead Let’s Get Wellington Moving as it enters this essential design and delivery phase and support the team and community to create a greener and even more liveable capital.

“We’re fortunate to have such a high-calibre professional joining the programme at this critical time as we move a number of our projects into the design and delivery phase, says Brash.

“The Board would like to thank the Acting Programme Director, David Dunlop, for his leadership and contribution during the last 18 months.