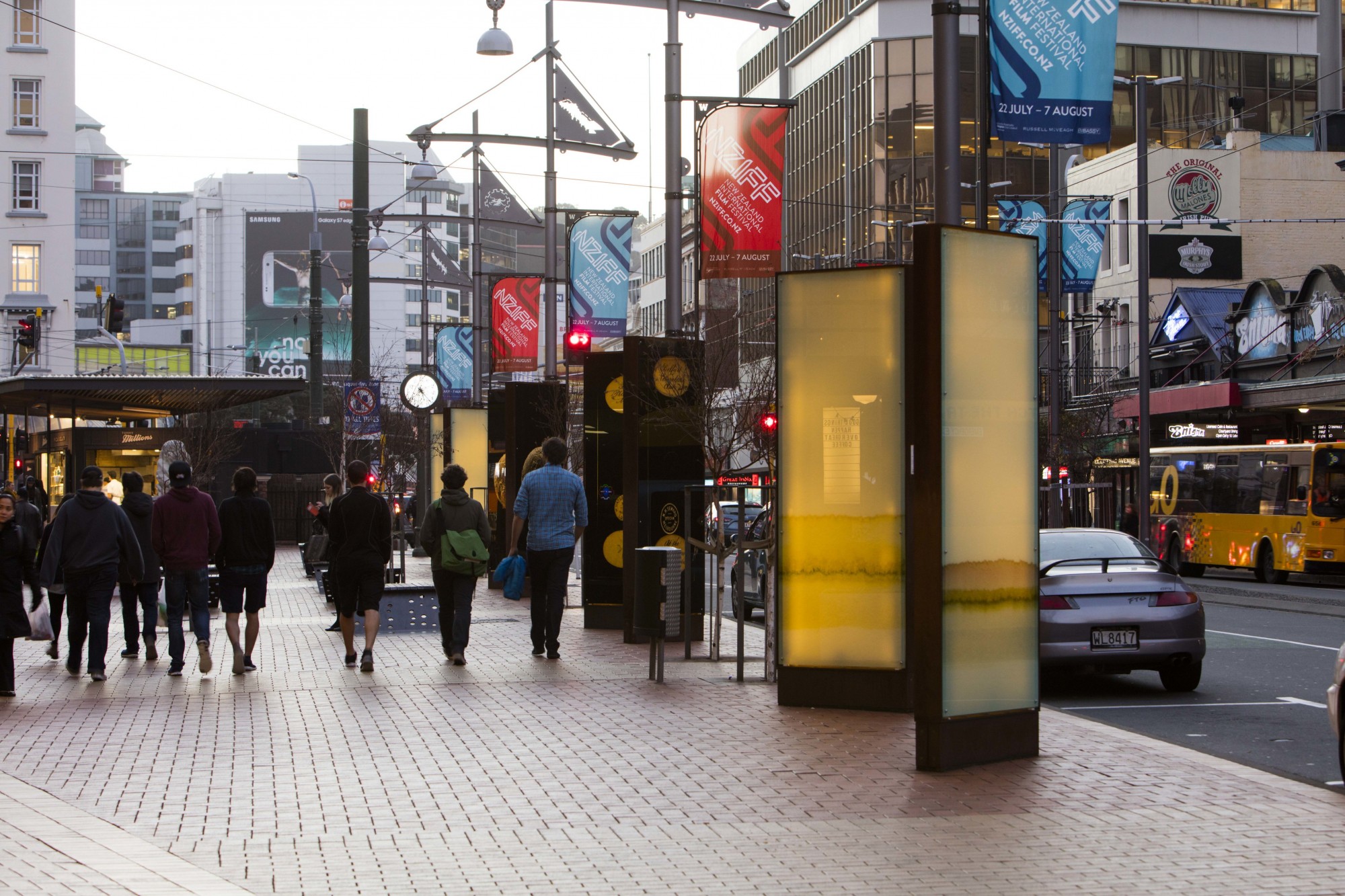 Minister, Mayor and Chair welcome next phase for Let’s Get Wellington Moving

Both Greater Wellington Regional Council (GWRC) and Wellington City Council (WCC) will vote on a new relationship and funding agreement, including advancing funding, for the next phase of the $6.4 billion Let’s Get Wellington Moving (LGWM) programme at council meetings next week.

The next phase includes business case investigations that, when complete, will allow LGWM to review and recommend to the partners the best options and recommended staging for the projects in the LGWM package, including mass rapid transit and state highway improvements.

The councils will also receive the WCC/GWRC Bus Priority Action Plan for the city, to increase reliability and reduce journey times on key bus routes, and consider a recommendation that it be funded and delivered through LGWM’s City Streets package. This will deliver improvements to bus priority, alongside improvements for people walking and on bikes, on key routes into the city.

Transport Minister Phil Twyford said that a strong partnership between central and local government is critical to ease congestion and help our capital city grow.

“We’ll reduce congestion by integrating modern rapid transit, walking and cycling upgrades, and better public transport with the city’s motorways and roads. Better public transport infrastructure and more services will encourage people out of their cars – freeing up the roads for those that have to drive.

“Getting council agreement on funding the next stage will enable business cases to be completed, which will in turn unlock central government funding for construction. I’ve made it clear to the team that I also want the early delivery programme rolled out as quickly as possible,” Mr Twyford said.

Wellington Mayor Andy Foster says: “The Minister, GWRC Chair and I had a very constructive meeting last week to discuss accelerating action on LGWM, and funding. Next week councillors will be making decisions to accelerate action on LGWM.

“Accelerated action includes delivering a range of engineering and safer speed initiatives to make our central city more people friendly, and delivering bus priority on key routes citywide to address major delays which currently undermine the reliability and efficiency of the bus service. We also plan to get on with the business cases for mass transit and state highway work.

“Last week we also discussed options for funding these major projects. This will be critical given the proposed scale of the LGWM package.

“Let’s Get Wellington Moving is all about city shaping and good urban form is the best way to influence transport behaviours. This has always been a great strength of our city, and something we’ve consistently worked to strengthen. Alongside work on LGWM, city councillors will also be briefed in the New Year on a new Spatial Plan, which will allow further public discussion on where we can best develop in our city,” Mayor Foster said.

Daran Ponter, Chair of Greater Wellington Regional Council says: Let’s Get Wellington Moving is a once in a lifetime opportunity and Greater Wellington is right behind it. It will transform the transport network in Wellington and will benefit everyone accessing important regional facilities like the hospital and airport.

“We are looking to accelerate bus priority on core routes to increase reliability and timeliness, key factors for our customers. We also want to get started on mass transit, which will provide a real step change and manage the significant population and employment growth expected in the next 10-20 years.

“The next job for Council is to consider the funding required for LGWM over the next two years, the regional contribution, getting the business cases and investigations finished and making real progress on some of the early improvements to bus priority,” Chair Ponter said.

Wellington City Council and Greater Wellington Regional Council will both meet to:

LGWM’s vision for Wellington is a great harbour city, accessible to all, with attractive places, shared streets, and efficient local and regional journeys. To deliver on LGWM’s vision, we need to move more people with fewer vehicles.

The council papers and attachments will be published on WCC and GWRC websites at https://wellington.govt.nz/yourcouncil/meetings/committees/strategy-and-policy-committee/2019/12/11 and http://www.gw.govt.nz/committeemeetings-calendar/detail/7594

Concepts for the Golden Mile released

Three different concepts for making the Golden Mile better for people and buses have been released for community feedback today.

Today we released three different concepts for community feedback to make the Golden Mile a better place for people and buses. Improving the Golden Mile is an important part of our plans to move more people with fewer vehicles and support Wellington’s growth.