We’re proposing changes to city streets so more people of all ages and abilities can be less dependent on cars and have more choice in how they get around.

Wellington is growing – in the city and the wider region. About 50,000 to 80,000 more of us will be living in the city in 30 years’ time, and more people from the northern suburbs will want to walk, cycle or take the bus on Hutt Road and Thorndon Quay instead of going by car. 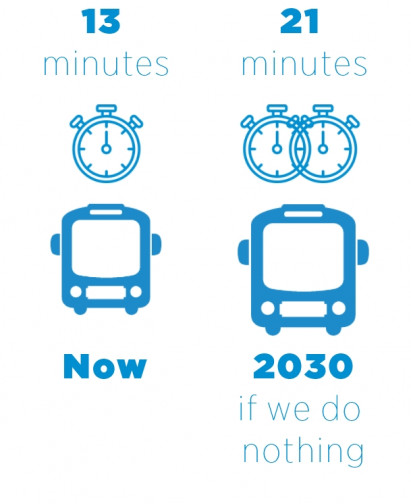 This is the busiest bus route outside the central city, carrying about 10,000 passengers per day. 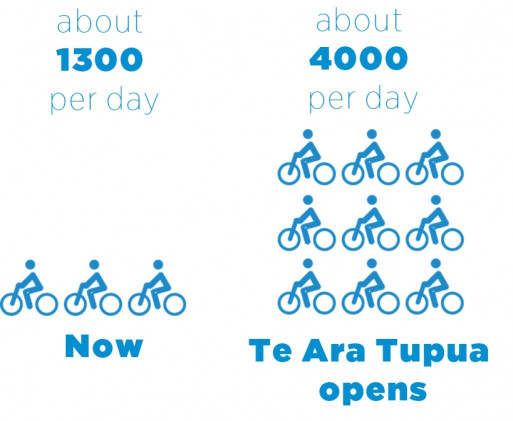 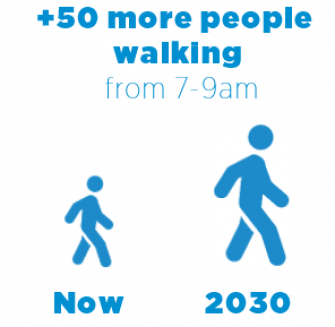 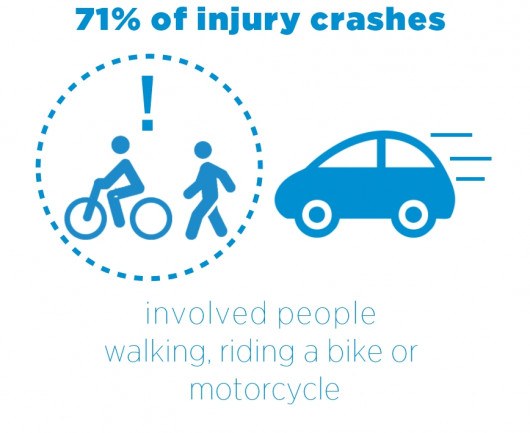 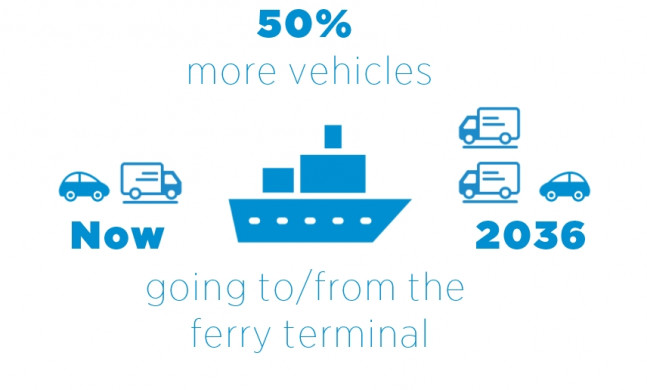