Before we make any key decisions, we would like your feedback on our ideas, and invite you to share your walking, cycling and driving experiences in the Johnsonville and Ngā Ūranga Gorge area with us.

This way to have your say

Where is this project happening?

We are looking at how we can make improvements for people travelling by bus, on bikes, or walking between the Johnsonville triangle (Johnsonville Road, Moorefield Road and Broderick Road) and the inner city via Ngā Ūranga Gorge. This is a 3.6km route which includes a section of State Highway 1 as well as the busy township of Johnsonville. 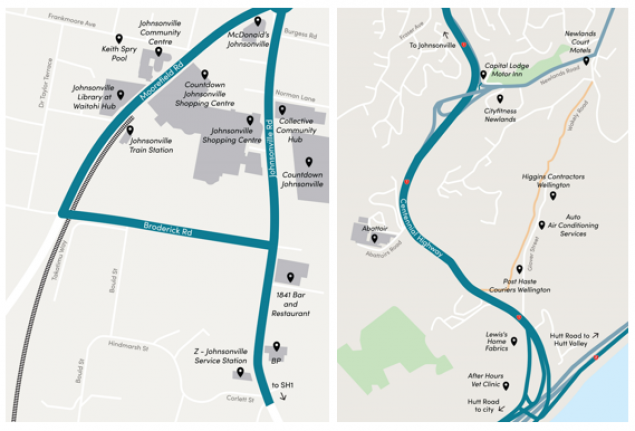 What we will be doing

Johnsonville is a key bus and rail interchange, so making improvements to the bus route and bus stops along this route will mean easier, safer and more reliable journeys for people. We will give buses priority at key intersections and locations where traffic queues are common, by giving them a lane or a signal which allows the bus to go first.

We also want to improve the shared walking and cycling paths from Johnsonville through the Ngā Ūranga Gorge to give people safer separation from SH1 traffic. We will also provide clearer signage for people walking or riding bikes along this route.

Other improvements we would like to make are to give people easier access to bus stops through some changes to footpaths and pedestrian crossings, and relocating or upgrading some bus stops. This will involve removing some on-street parking on the main roads.

Why we are doing this

We want to make it safer and easier for people to choose to walk, bike, or use public transport.

Around 15,000 vehicles travel around the Johnsonville Triangle and along Johnsonville Road each day. Buses, people riding bikes, and people walking, all have to compete for space and their journeys are often delayed because of traffic congestion.  People who ride their bikes or walk to the city centre via Ngā Ūranga Gorge feel unsafe, especially where paths are narrow, and traffic is moving fast.

An artist impression of a people-friendly Johnsonville Road 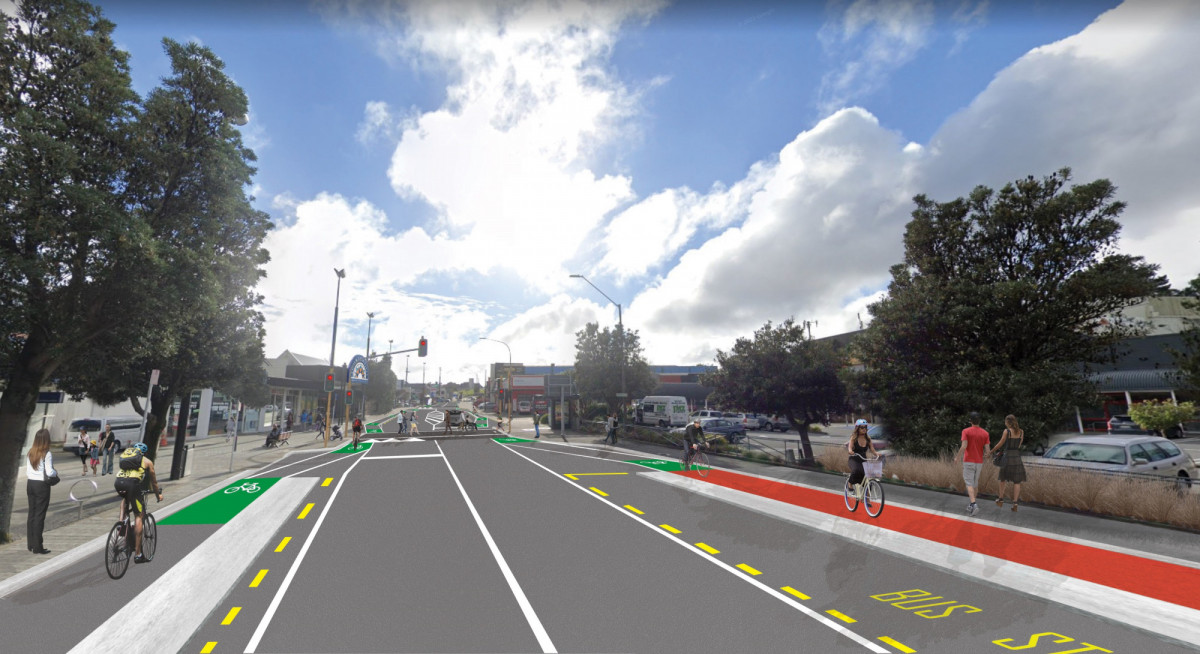 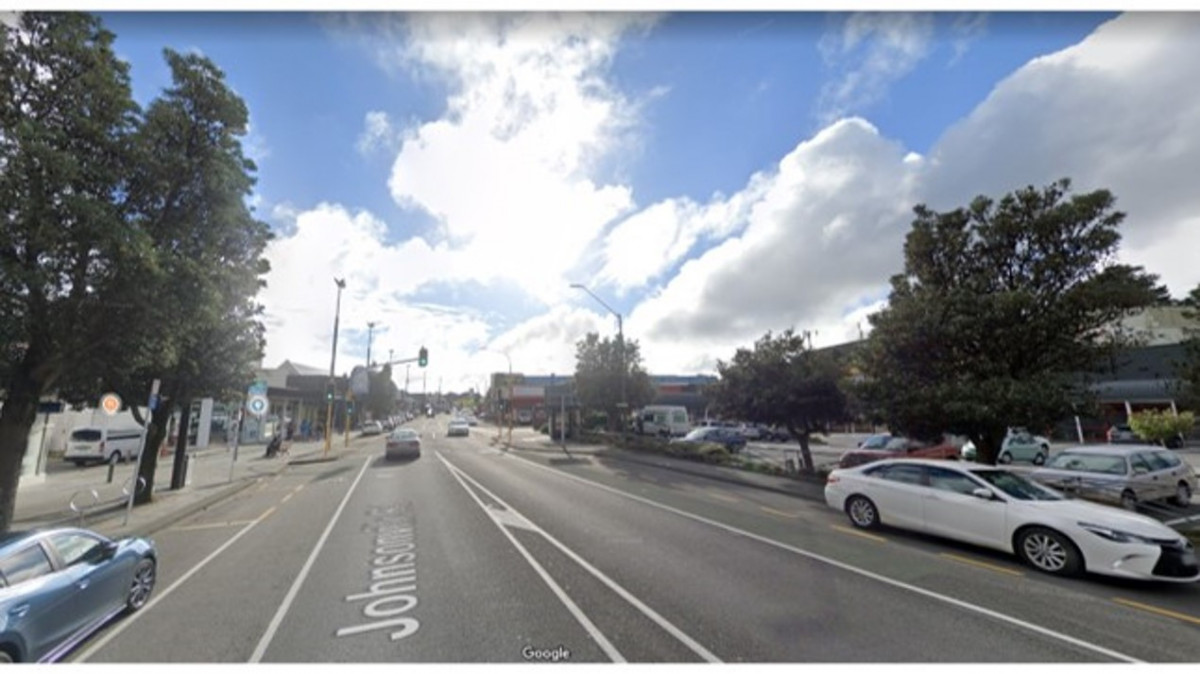 We’re here to help. If you are unable to find the information you need, please get in touch and our team will get back to you.
Email us on: info@lgwm.nz