This will also encourage more people to get around the city by walking and to move more people with fewer vehicles.

Where this project is happening

We are implementing changes at multiple city intersections on three road corridors. We chose these intersections because many people use them, they involve some of the busiest roads in the city and the longest delays to cross.

They are located in the following areas: 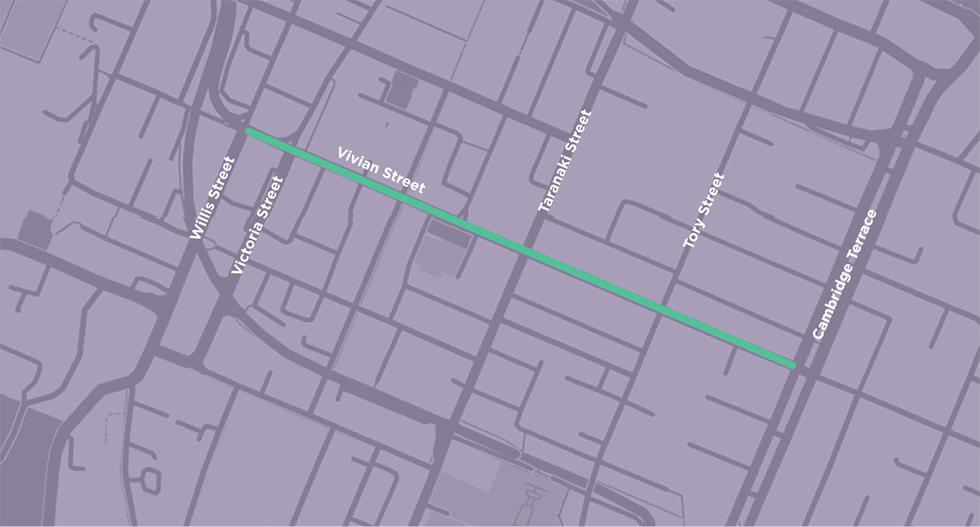 Waterfront route (Waterloo, Customhouse and Jervois Quays) between Bunny Street and the City to Sea Bridge 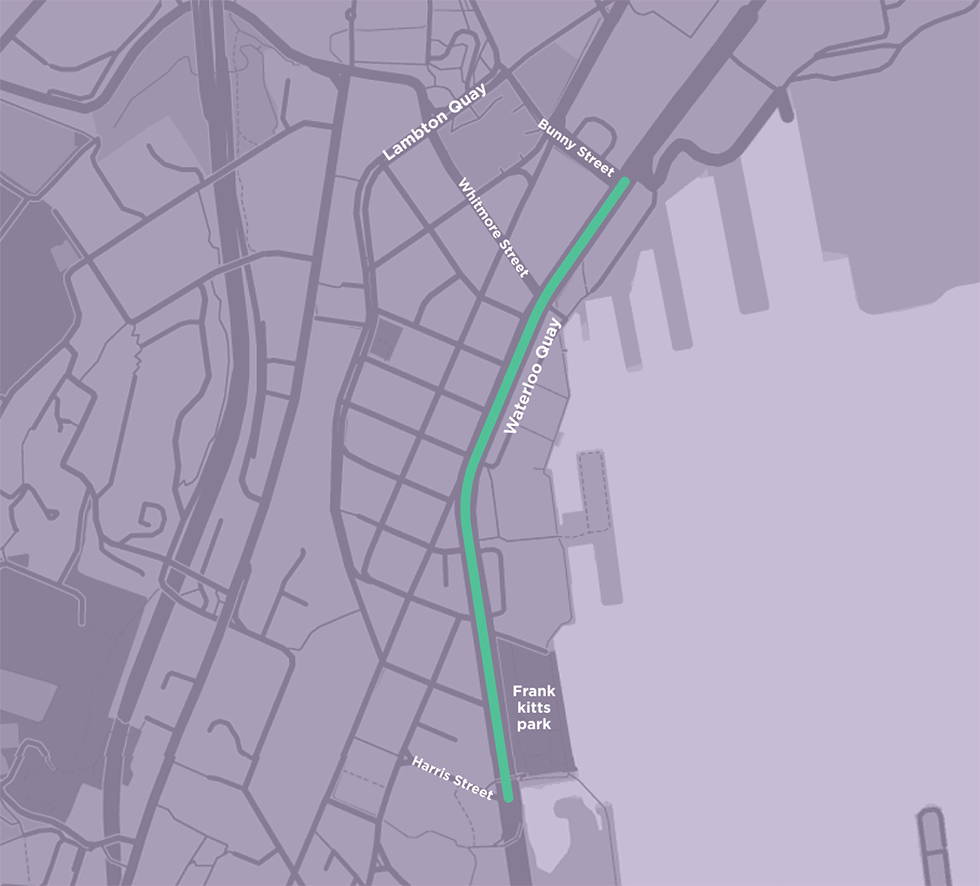 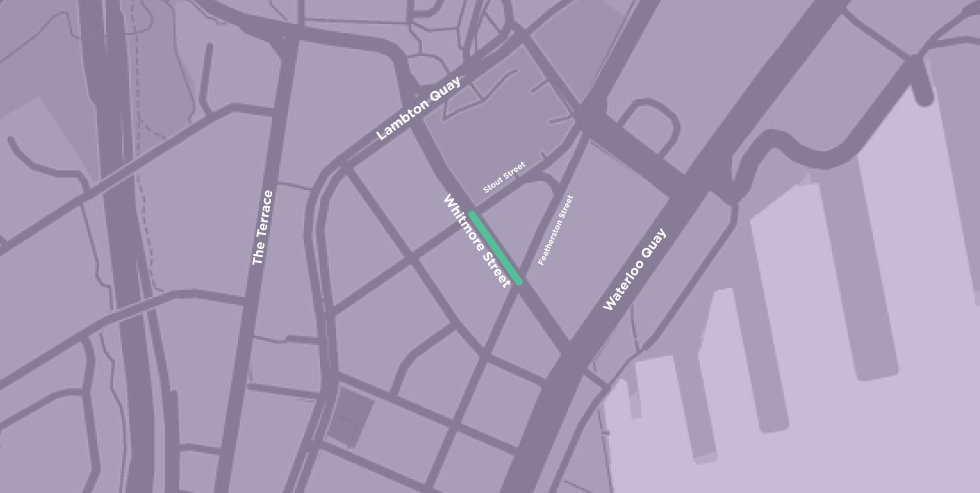 Why change is needed

These improvements will help to create an accessible city for everyone, including people using wheelchairs, people with prams and small children, people with limited mobility and people who have visual impairment.

We’ll be making changes to intersections on Vivian St and Jervois/Customhouse/Waterloo Quays road corridors. More details will be made available in early 2022.

We’re here to help. If you are unable to find the information you need, please get in touch and our team will get back to you.
Email us on: info@lgwm.nz